Argentina, Uruguay and Paraguay formally launched South America’s three-nation bid to host the 2030 World Cup on Wednesday and said Argentina would likely host the majority of the tournament’s stadiums. The presidents of the three nations, who announced in August that they were teaming up to bid for the tournament, kicked off the campaign at the Casa Rosada, Buenos Aires’ government palace. 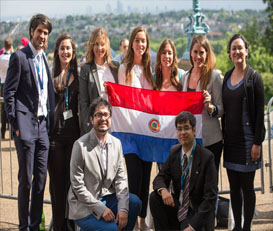 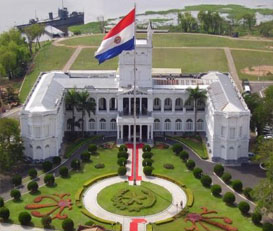 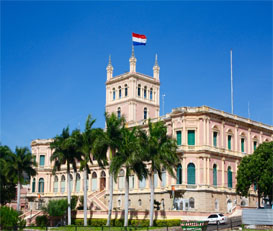 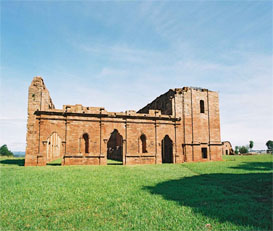